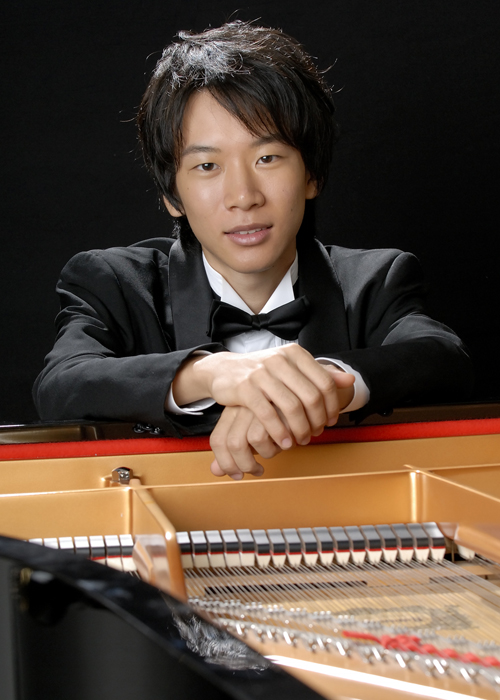 I have an interest in creating a program in the form of story using various associated pieces from the Baroque, pre-Baroque Period to contemporary. I would like to perform the compositions that resonate with me the most whether they are masterpieces or not.
Recently I have also been performing chamber music and working on arrangements for orchestras.