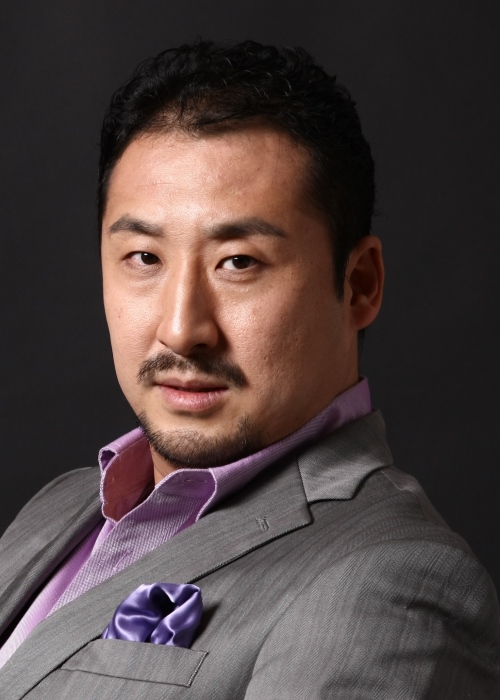 My repertoire includes 38 roles focused on Italian and Japanese opera, more than 50 canzones and more than 50 Japanese vocal music pieces to be performed from memory.
Alongside my 30-40 talk-show concerts per year, I have been working on various events such as education programs and audience participation style concerts. Performing in large scale operas in Japan and operas in Europe are the principal goal of my music activities; however, performing in talk-show and lecture concerts in which I am able to directly interact with the audience, are something extremely important for me to experience.