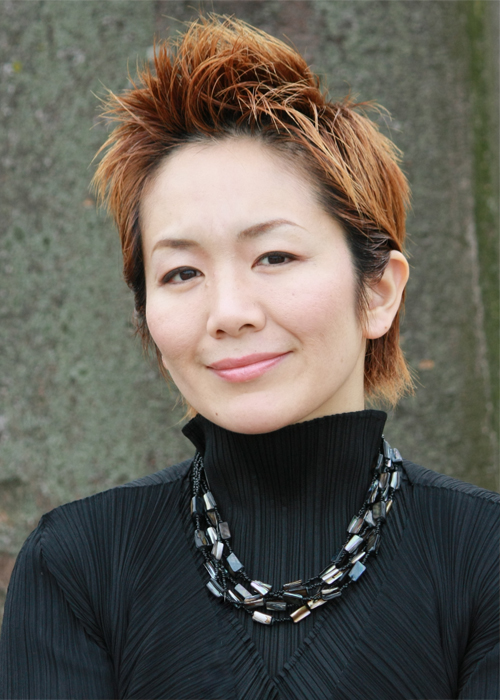 1994 Graduated from Hiroshima University School of Education
1999 Completed Masters Studies in Vocal Music Major at the Graduate School of Music, Tokyo University of the Arts; completed the 42nd master class at Nikikai Opera Studio; won the Excellence Award at time of completion