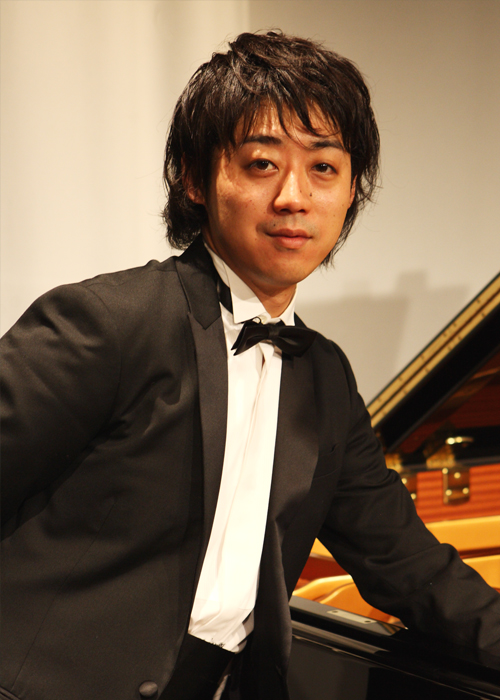 Previously Inugai performed with the Tokyo Philharmonic Orchestra (led by Umeda Toshiaki), the Yomiuri Nippon Symphony Orchestra (led by Alexander Lazarev), the Tokyo Metropolitan Symphony Orchestra (led by Seikyo Kim), the Japan Philharmonic Orchestra (led by Tokitou Yasufumi) achieving high accolades. He also performed with the Tajimi City Symphony Orchestra, Gifu; the Hamamatsu Symphony Orchestra; and other amateur orchestras. He extensively performs in Japan and overseas including the Tokyo Bunka Kaikan Morning Concert, salon concerts at the Tokyo Metropolitan Teien Art Museum and the Tokyo National Museum, a duo concert in Salerno, Italy, recording of NHK Radio Drama etc. Aiming for sharing the emotional aspects of music through a direct connection between the audience and musicians, Inugai also performs in concerts at nursing homes across Japan, sheltered workshops, welfare facilities and hospices; as well as holding workshops not exclusive to classical music, such as read-aloud program for nurseries, kindergartens and primary schools. He is a workshop facilitator for the Ojika International Music Festival.