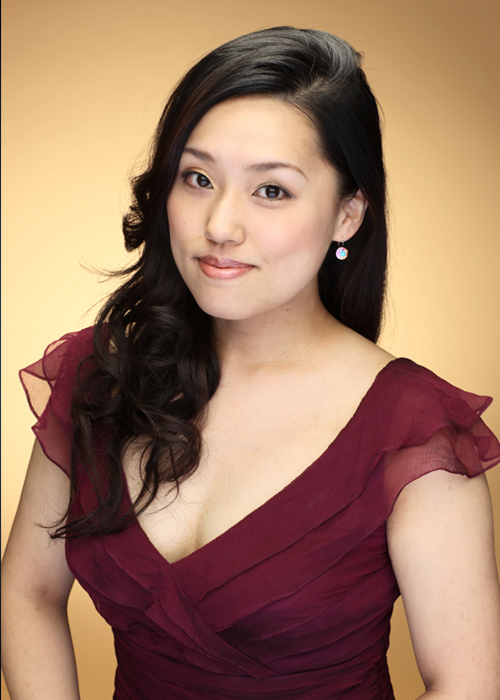 Previously performed in school concerts, campus concerts and recitals as well as overseas