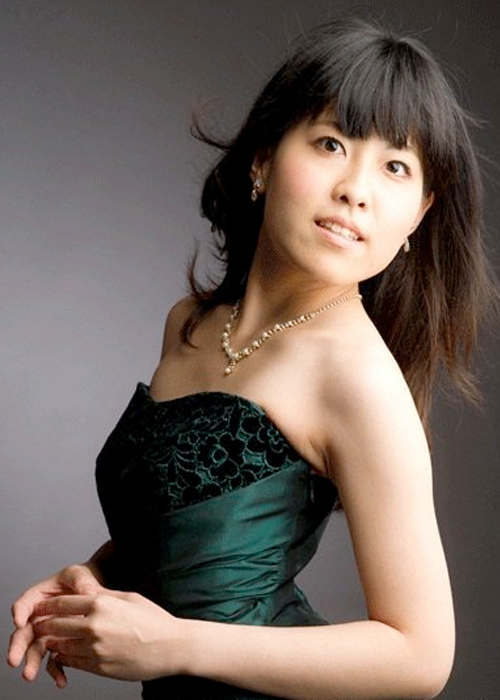 While studying mainly German music such as pieces written by Beethoven and Mozart, I have expanded my interests to include Chopin and Russian Music and other contemporary music which are also fascinating to me.