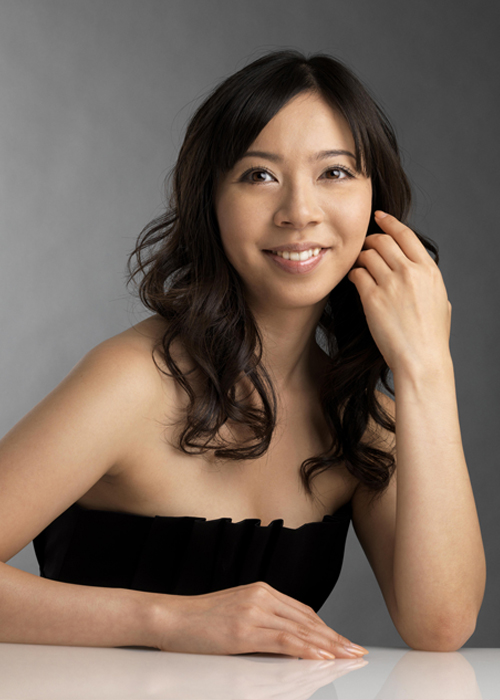 Previously performed mainly in Japan and Europe as a soloist with Münchner Rundfunkorchester, Hamburger Camerata, the Tokyo City Philharmonic Orchestra, the New Japan Philharmonic, the Kanagawa Philharmonic Orchestra, Bavarian Radio Chorus and more led by various conductors including Ulf Schirmer, Max Pommer, Hanns-Martin Schneidt. Especially in Germany, Ichihara received high accolades as "A New Star of Soprano World" on a German newspaper, and many of her performed concerts were broadcast on radio, as well as a CD release of oratorio "David in spelunca Engaddi" performed as a soloist from NAXOS label.

Others
Mahler’s Symphony No. 4
Vocal part in the orchestral pieces written by Mahler, R. Strauss, Berg and others