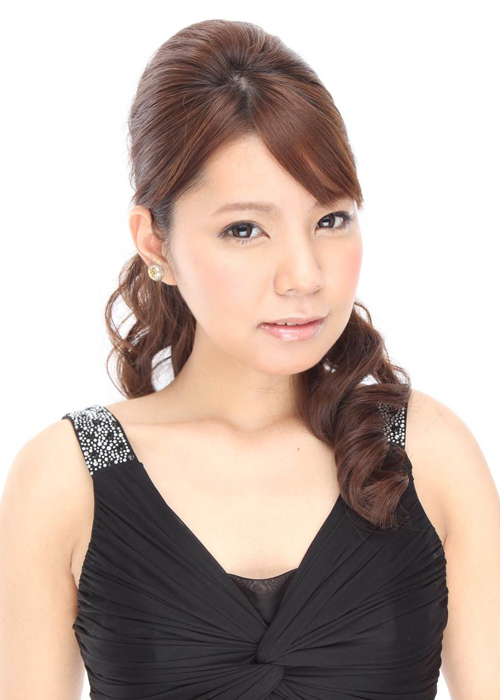 Until now I still have been exploring my musical directions; however, I will challenge any music without cowering. My favorite composers are Liszt and Rachmaninoff; I feel the charm of their magnificent pianism.