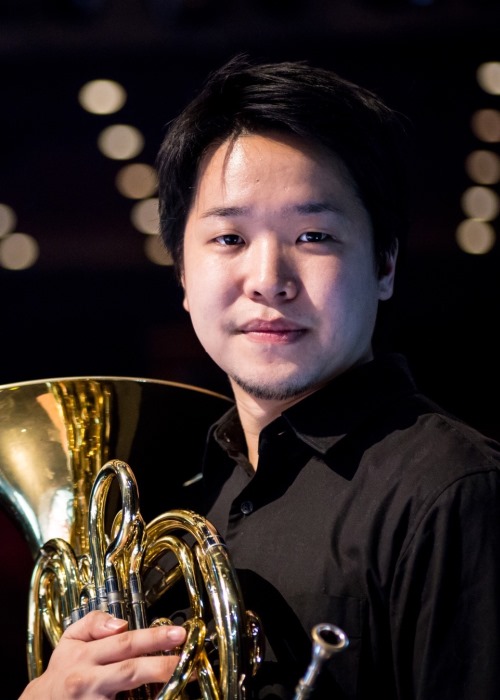 Serving as the principal horn at the Shizuoka Symphony Orchestra, Yanagiya, based in Tokyo, has been working versatilely on recordings, performing in orchestras as an extra player, and as a principal horn for musicals. Especially in the field of musicals, he has been active on a year-round basis. He has performed as a principal horn in numerous works including Les Misérables, Miss Saigon, Mary Poppins, and Knight's Tale. As is clear from his recording career such as a backing musician for Superfly, Hey! Say! JUMP, and Arashi, Yanagiya has been performing horn not only for classical music but also for various genres.

Many of concertos and small pieces for horn and ensemble works.