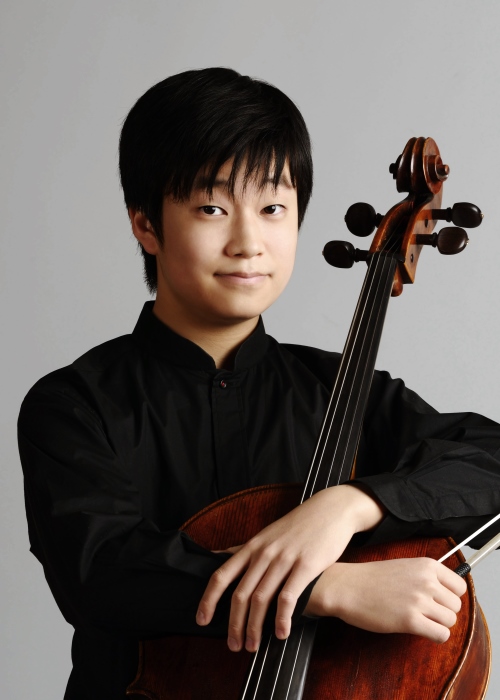 I have been working on unaccompanied pieces, sonatas, small pieces, etc. of each era ranging from Baroque to mondern to contemporary. Bach's cello suites for solo cello are always in my recital programs. My concerto repertoire includes Haydn, Tchaikovsky, Dvořák, Saint-Saëns, Shostakovich, and Kabalevsky.