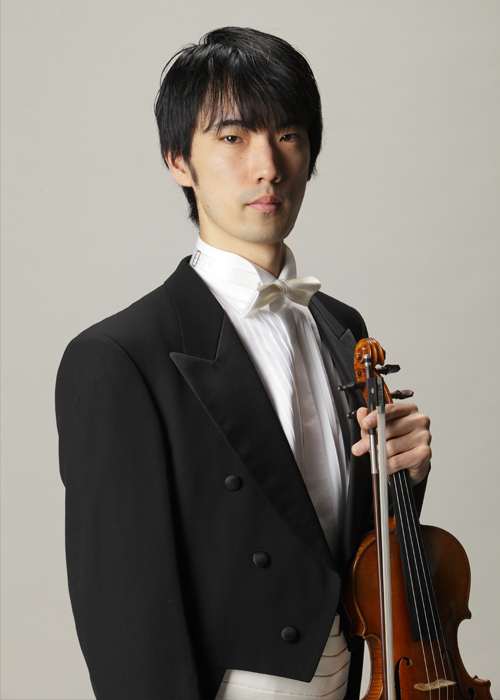 Chamber music and solos from Baroque to contemporary