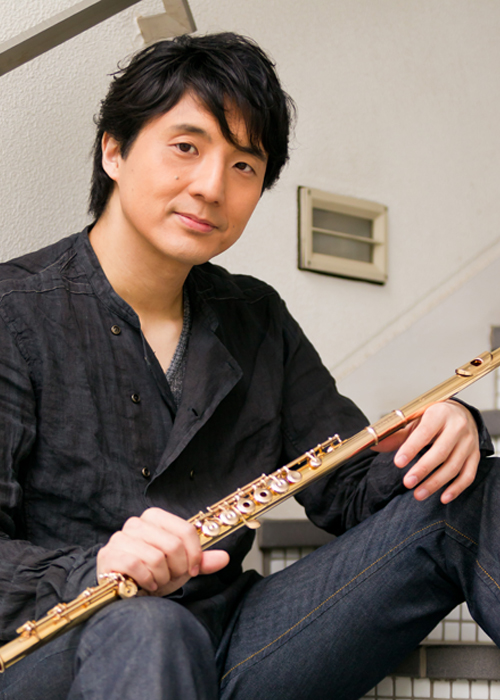 Solos: Unaccompanied pieces focusing on Baroque and contemporary
Duets: Pieces for duo with piano or harpsichord of Baroque, Classical, Romantic era through to modern and contemporary; arranged pieces written for violin
Concertos: Mozart, Nielsen, Jolivet, Ibert, Khachaturian, Reinecke, C.Ph.E. Bach and other concertos
Chamber Music: Various wind ensemble forms and other ensembles formed with strings such as Fl.Vc.Pf and Fl.Vn.Va.Vc.