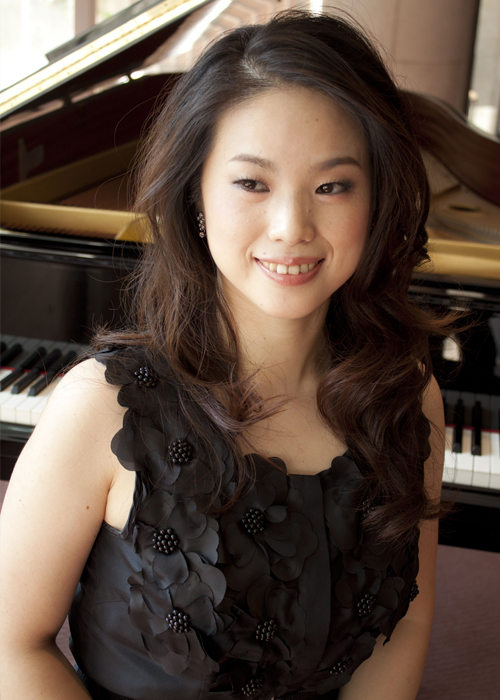 My repertoire includes Mozart and Haydn from the Baroque and Classical eras, Schumann and Schubert from the Romantic Era, with a special focus on Chopin's pieces. Among modern and contemporary period, my repertoire is Ravel and Debussy, with Messiaen being the most familiar composer. Other than these, I have been extensively working on not only solos but also various music forms such as chamber music.