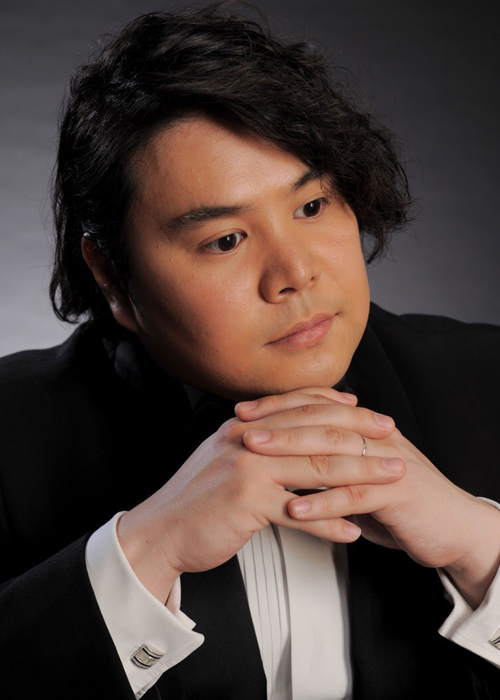 Operas by Donizetti, Bellini and Verdi as a lirico-leggero tenor (except for some compositions).
I also have wide repertoire of religious music.