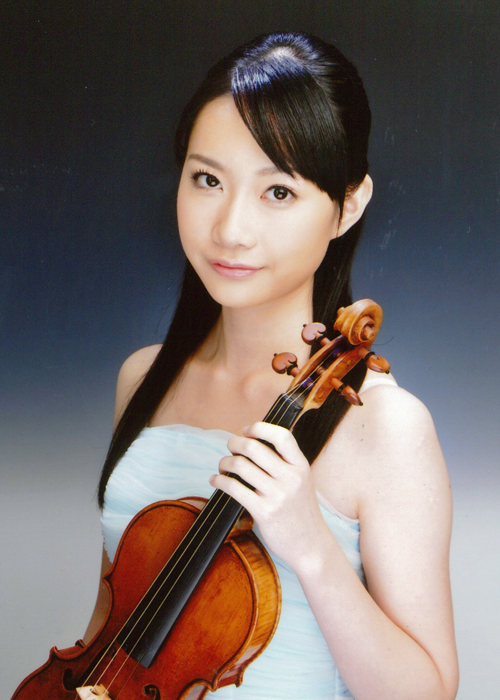 A wide range of repertoire from Baroque to contemporary, in particular unaccompanied pieces of Bach, Ysaÿe, Bartók, etc.; Mozart and Mendelsohn’s pieces; Chausson and other French composers' works.
Within concertos, my repertoire includes about 30 pieces from Baroque to modern.