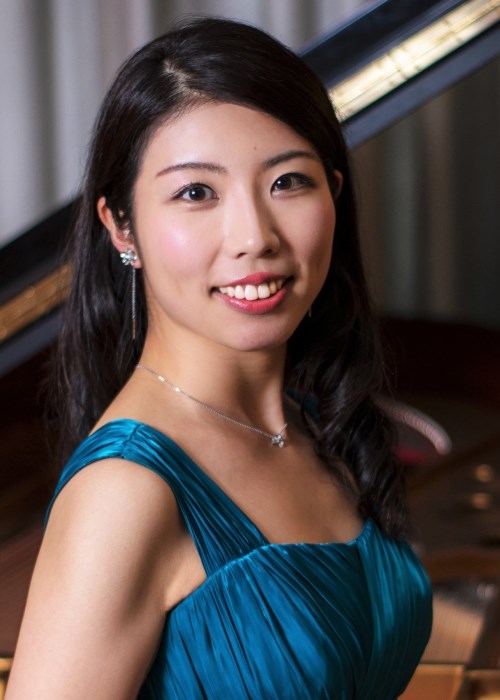 I have been extensively working on music from the Baroque to modern to contemporary, focusing on German music. I have a variety of repertoire covering not only solos but also concertos, German lied, duos heading my list, and other ensemble styles such as chamber music and pieces for 2 pianos.