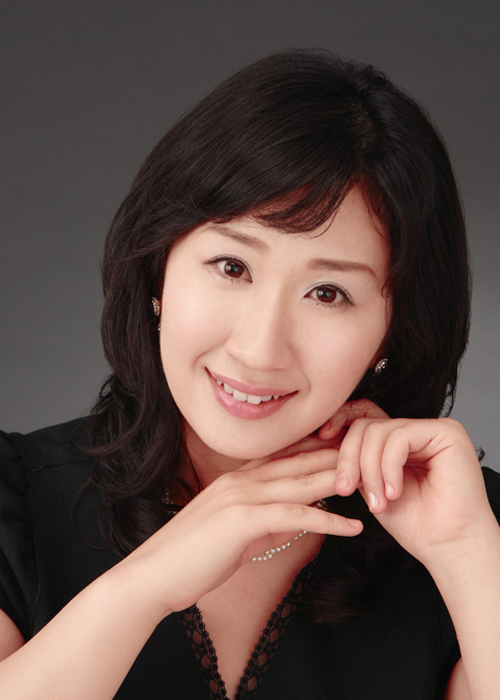 Since 2006, Sawae has been engaged in Japan and overseas concerts and recording, as a member of the vocal music group Bach Collegium Japan. She has received high accolades not only as a soloist but also as part of an ensemble.

While at graduate school I worked on researching English vocal music, which, as a result, I gained a reputation for my English pronunciation on stage.
I have experience as a soprano with religious music ranging from Bach’s Matthaus-Passion & Mass in B Minor, Haydn’s Die Jahreszeiten (the Seasons), Mozart’s Mass in C Minor & Requiem, Brahms’ Ein deutsches Requiem, Fauré’s Requiem and more.
I am proficient in Baroque pieces requiring light movements, and late-Romantic-Era-like music which is vast and broad with long phrases.