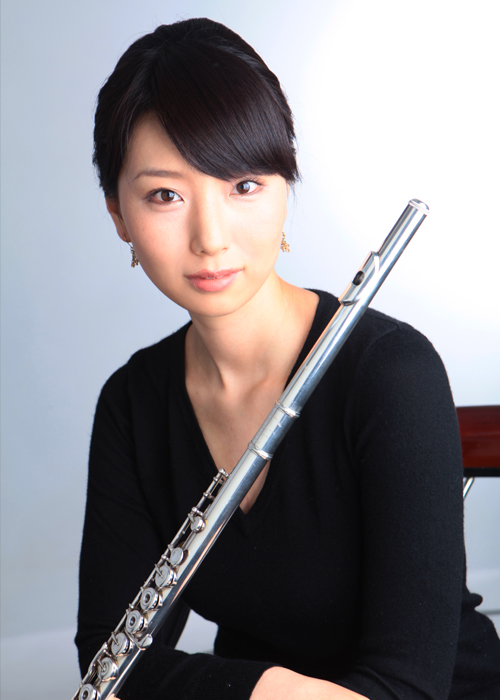 Baroque music to contemporary. While on studying abroad in France, I resonated deeply with its music I have learned. Currently I am actively engaged in chamber music, orchestra, and ensemble performances.