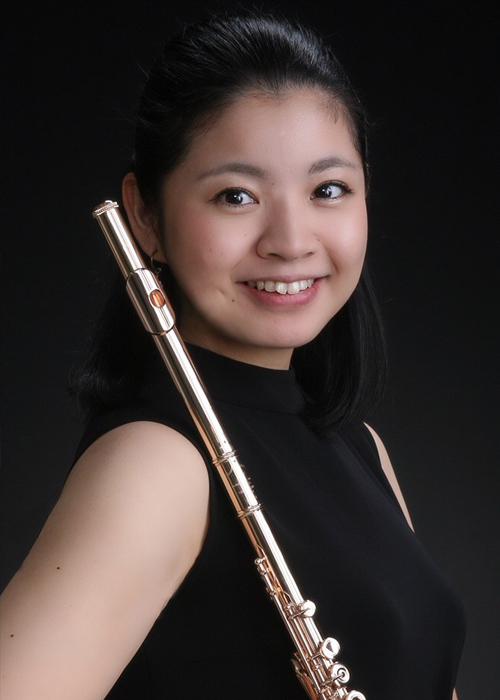 Baroque to contemporary solos, chamber music and concertos.
I have been especially drawn to Bach and other Romantic Era and later works; however, I have been actively working on contemporary music as well.