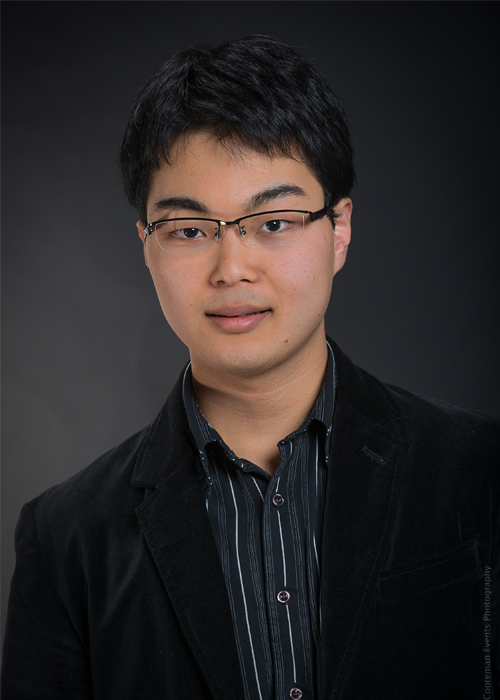 Learned vocal music in chorus from childhood
From 4 years of age studied at Yamaha Music School. After attending Yamaha master classes for performance studies, Kobayashi studied at the Yamaha master class special course from 2008 to 2014.
2011 Won the Special Student Prize at the Junior Academy Eppan (Italy) and was invited to the Piano Academy Eppan (Italy)
Graduated from the performance course of the Music Department at Ueno Gakuen Senior High School
2014-16 Studied at Queen Elisabeth Music Chapel (Belgium)
2016 From September studies in the undergraduate program at Musik-Akademie der Stadt Basel (Switzerland)

Mainly German and Austrian Baroque, Classical, Romantic era works and Chopin pieces.
In recent years, I have been actively working on chamber music as well.