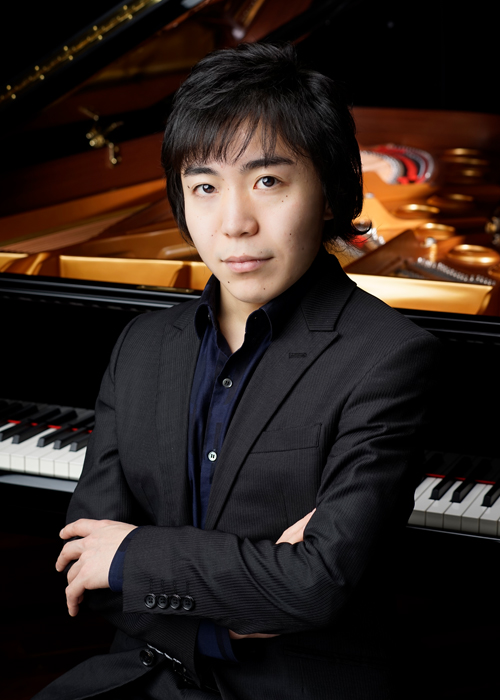 Baroque to contemporary, particularly Scriabin, Rachmaninoff, Tchaikovsky, and other Russian composters. I have been drawn to Beethoven, Chopin, Liszt and Debussy’s pieces as well.