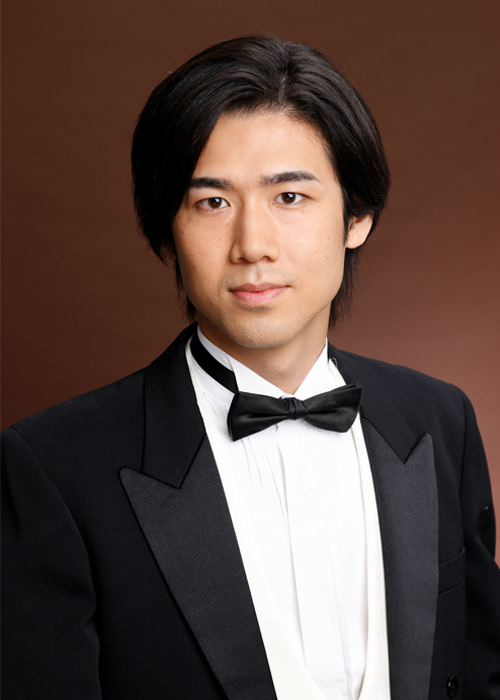 2003: Graduated from the Vocal Music course in the Faculty of Music Studies, Kunitachi College of Music
2007: Completed master's studies at the Graduate School of Music at Tokyo University of the Arts
2010: Completed studies at the New National Theatre Opera Studio, the 10th class
2010: Went to study abroad in Genova, Italy receiving a grant from the Program of Overseas Study for Upcoming Artists supported by Agency of Cultural Affairs, Government of Japan

As a lyric baritone, I have performance experience in both operas and religious music.