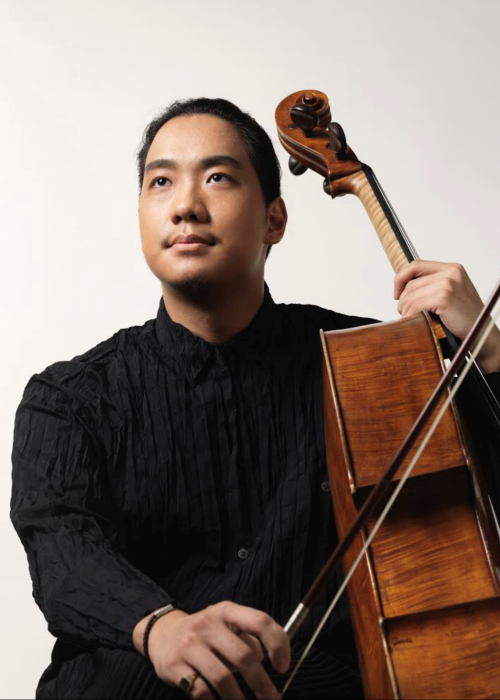 From 9 years of age I have been part of the Tokyo Junior Orchestra Society and participated in Sado Yutaka’s Super Kids Orchestra as well as performing in TV Asahi’s "Daimei no nai Ongakukai (Untitled Concert)." Also appeared in various events such as chamber music concerts and Waseda University’s lecture open to auditors. Currently a member of Iris String Quartet, Stern Quartet, Acuario Streichquintett, and La Luce String Octet.

Baroque to contemporary compositions as well as concertos, sonatas, small pieces, and unaccompanied works.
I have also been working on chamber music for various styles of ensembles.