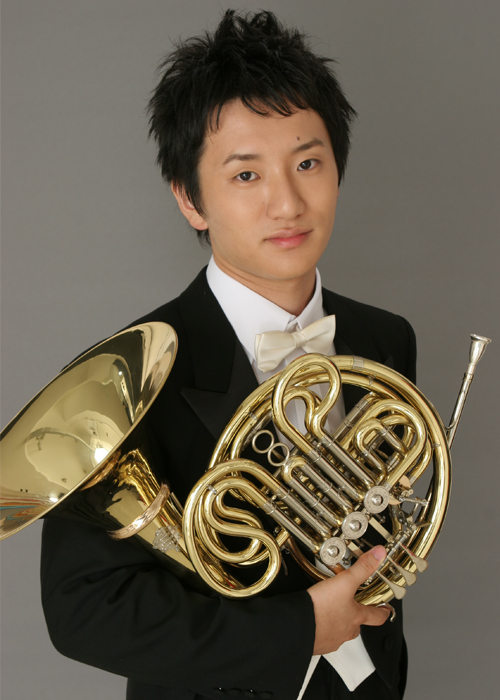 Graduated top of class from Tokyo University of the Arts; continued and completed studies at the graduate school. While at school won the Ataka Prize and the Acanthus Music Prize.

Now I am focusing on playing orchestra compositions as an orchestra player more than solos.