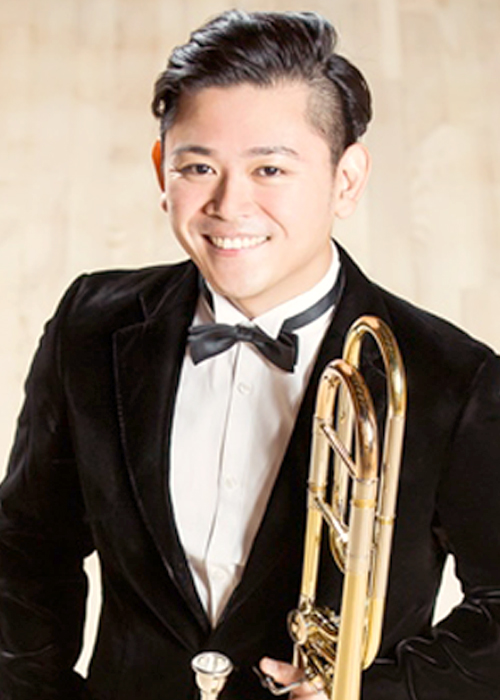 Mainly orchestra performance activities; however, I am also actively doing solos and chamber music.
Without restricting my repertoire, I have been working on music written for other instruments such as strings and wind instrument as well as vocal music.