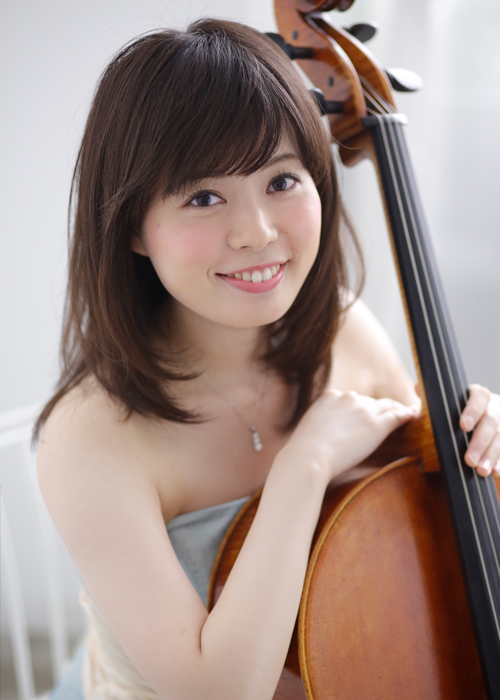 2006 Went to France to study at Ecole Normale de Musique de Paris as a scholarship student
2010 Graduated from the Department of Instrumental Music, the Faculty of Music, Tokyo University of the Arts majoring in cello and won the Ataka Prize, the Acanthus Music Prize and the Mitsubishi Estate Prize
2010-11 1st class student of the Suntory Hall Chamber Music Academy
2014 Graduated from the Graduate School of Tokyo University of the Arts and won the Acanthus Music Prize; graduated unanimously at the top of the class from Conservatoire à Rayonnement Régional de Paris