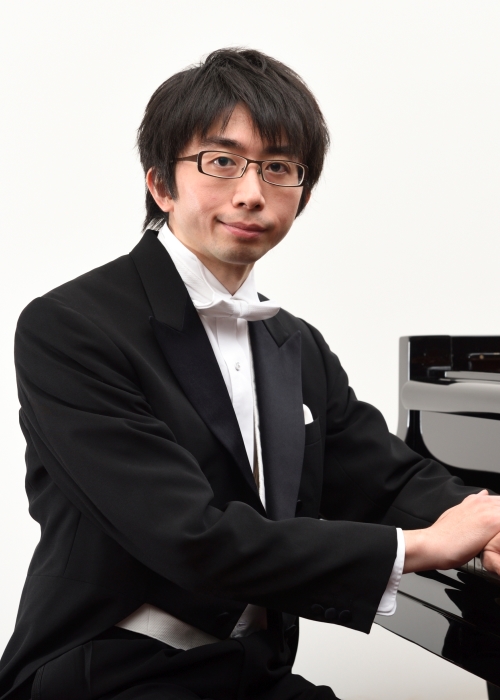 While focusing on Chopin I have been choosing pieces with which I feel sympathy, training myself to expand my repertoire ranging from Baroque Period to contemporary. Also I have been actively performing in ensembles regardless of whether they are instrumental or vocal music, including more recently studies and experiences in vocal music accompaniments. From now on, I would like to increase the artistic value of the compositions for the left hand by performing them as my important repertoire as well.