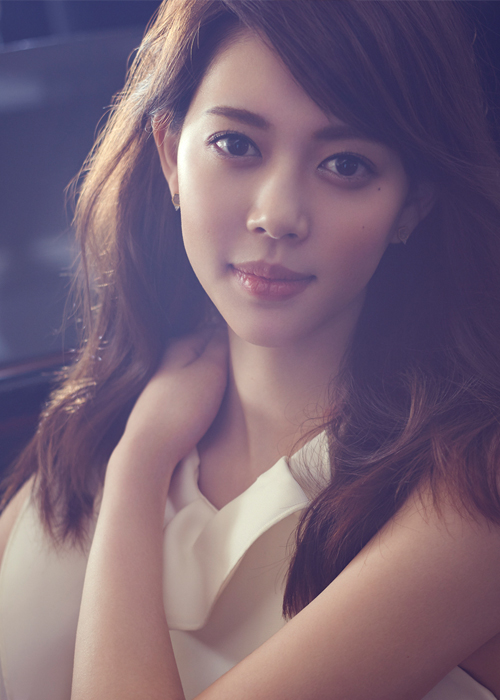 Baroque to contemporary
I try to be a musician who wholeheartedly plays compositions that many people can feel emotionally close to.