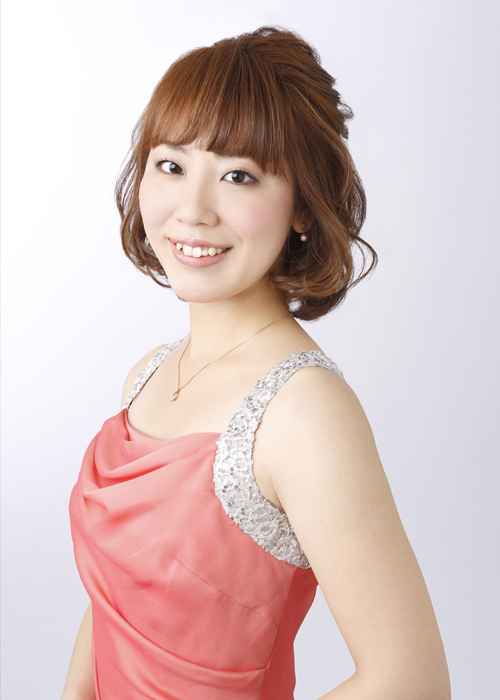 Overseas: recitals in Spain and performances at the Music Fest Perugia, the Musikverein and the Wiener Konzerthaus

From Baroque to contemporary, studying with a focus on Classical period (in particular Beethoven). I am also studying the harpsichord and fortepiano (under Watanabe Yoshio).
Additionally I am strongly drawn to Chopin, Debussy and Prokofiev’s works.