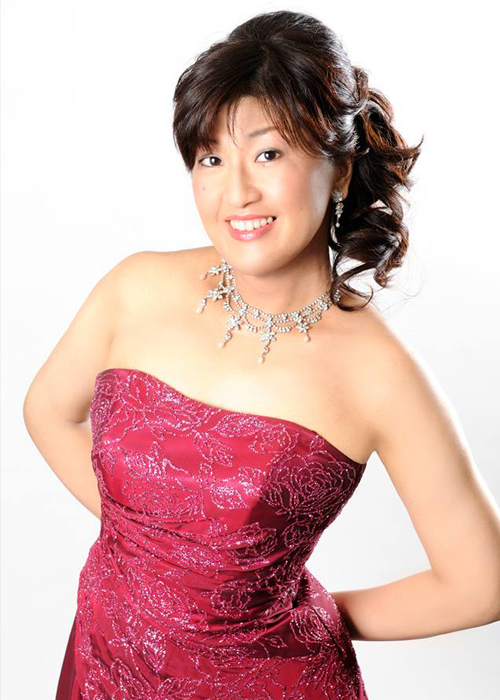 2001 Graduated from the Faculty of Education at Fukuoka University of Education
2005 Completed studies in Vocal Music Major at top of class at the Graduate School of Music, Kyoto City University of Arts
Currently a member of the Kobe City Philharmonic Chorus (2007 & 2008 Alto Part Leader)

A wide variety of repertoire such as:
Italian, German and French operas, and other vocal music (especially German lieds) from Classical era to the 20th Century;
Baroque to contemporary religious music;
not only solo performances but also I am good at ensembles with other parts in music including Beethoven’s 9th and other religious pieces.