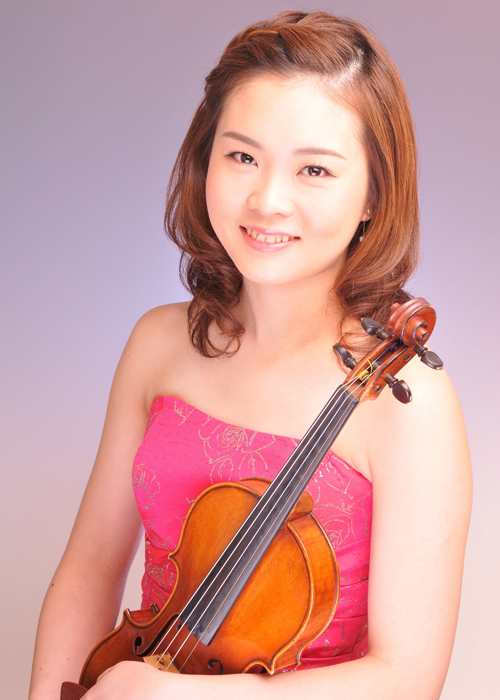 Baroque to contemporary. Especially violin concertos, virtuosos, concert pieces, etc. regardless of era. I am also actively working on other contemporary unaccompanied pieces such as music written by Ysaÿe.