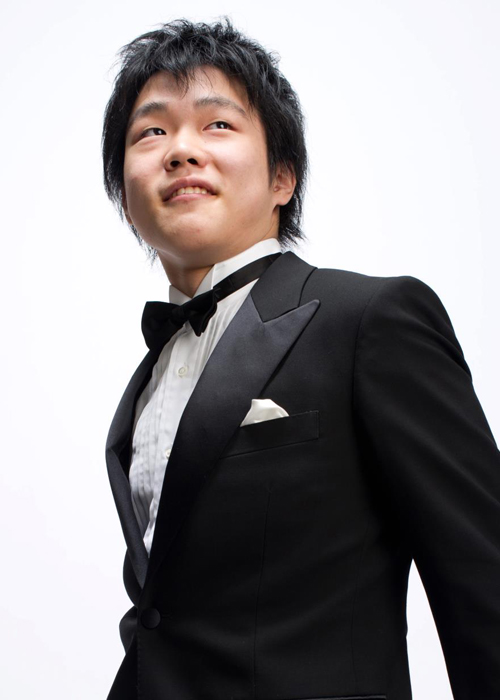 Baroque to contemporary. Currently I am focusing on German and Russian music.