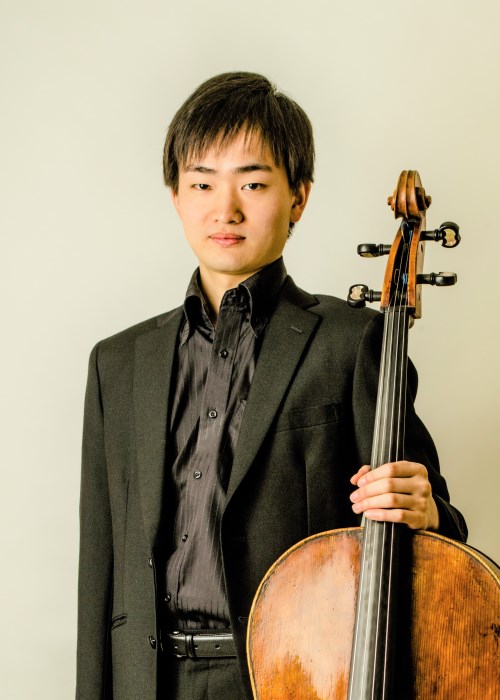 Compositions from Baroque to contemporary, including unaccompanied pieces, small pieces, sonatas, and concertos. I am actively working on chamber music such as string quartets and piano trios.