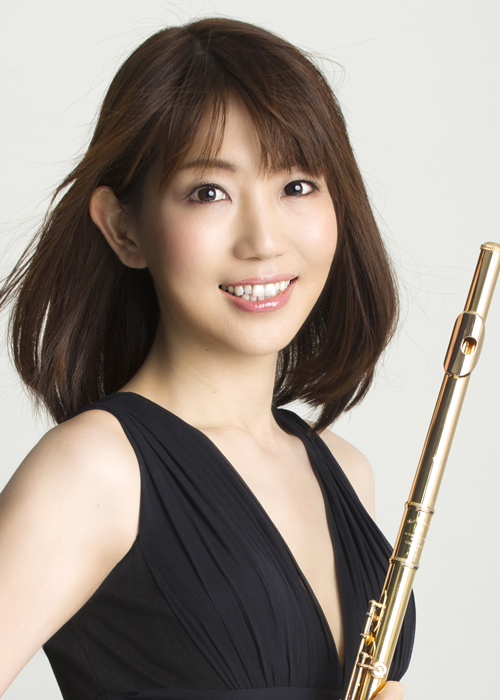 A wide range of musical genres and periods from Baroque to contemporary.