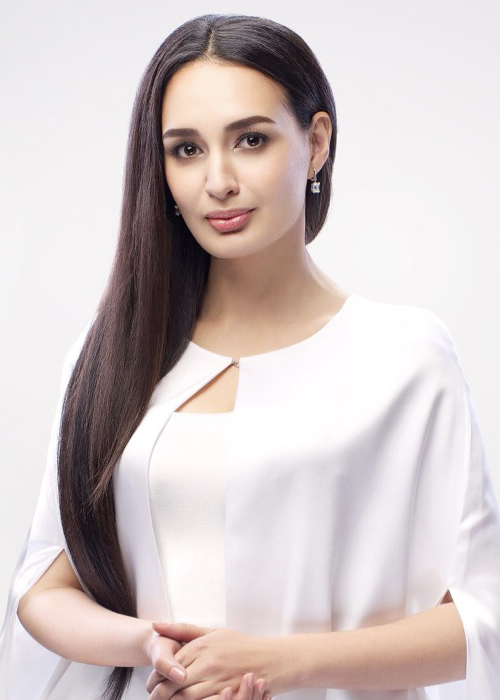 2004 Graduated from the Kurmangazy Kazakh National Conservatory
2010 Received a bachelor of arts degree from the University of Westminster
2011 Received a master's degree in music from Goldsmiths, University of London

Currently a soloist of the Kazakh State Academic Theatre of Opera and Ballet named after Abay (Almaty, Kazakhstan).
Performed at the Teatro Comunale Giambattista Pergolesi (opera house in Jesi, Italy) and the Mariinsky Theatre (St. Petersburg, Russia) as a soloist as well.