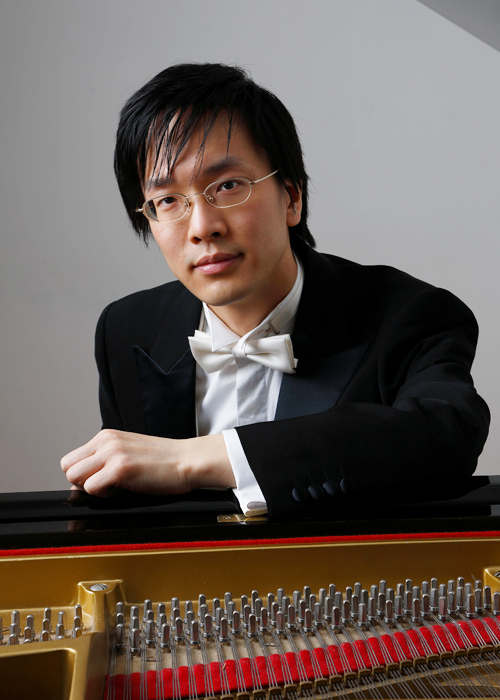 Began learning piano from 4 years of age.
Previously, Morishita has performed in numerous concerts, including recitals at venues such as the Setagaya Art Museum and the Tokyo Metropolitan Teien Art Museum.

My repertoire focuses on Romantic Era and Contemporary pieces but within this range I am strongly drawn to works written by Beethoven in his late period, Schubert, Brahms and others that strike a spiritual chord with people. I am also putting efforts into introducing the French Romantic Era composer CH.V.Alkan, as well as showcasing new compositions and performing with various instruments.