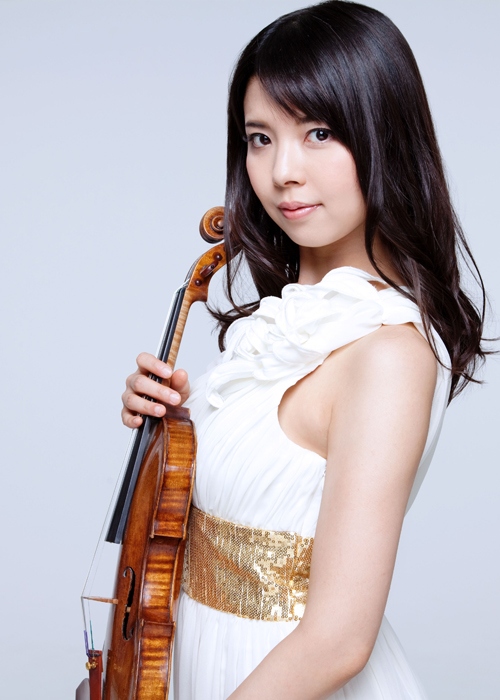 Studying a wide range of music from Baroque to contemporary

Born in Wakayama Prefecture and began learning violin from 5 years of age.