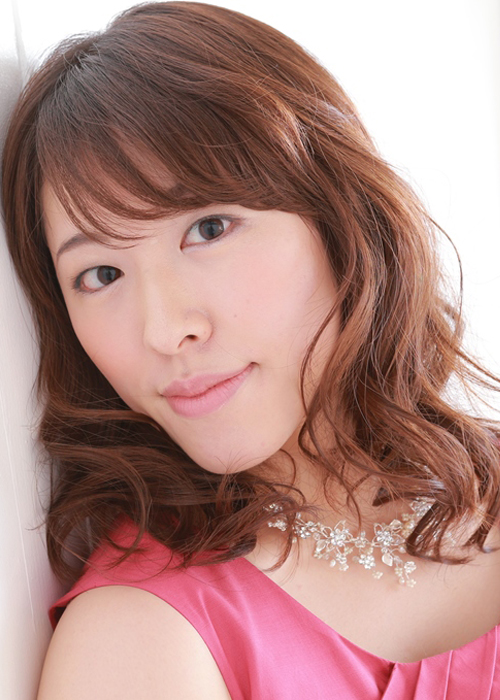 Major duets for Violin and Piano

Especially, I have been working on solos, chamber music and concertos by Rachmaninov as the most important repertoire for me.