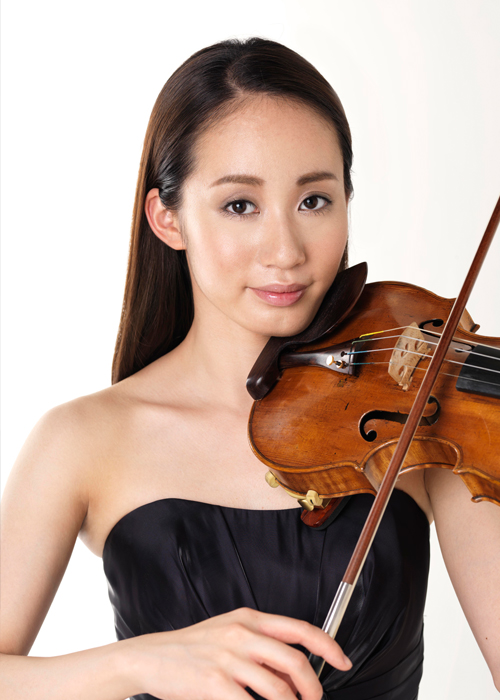 A wide variety from Baroque to contemporary; concertos, sonatas, virtuoso pieces, unaccompanied pieces.
I also play in chamber ensembles such as piano trios, string quartets.
I enthusiastically work on new pieces as well.