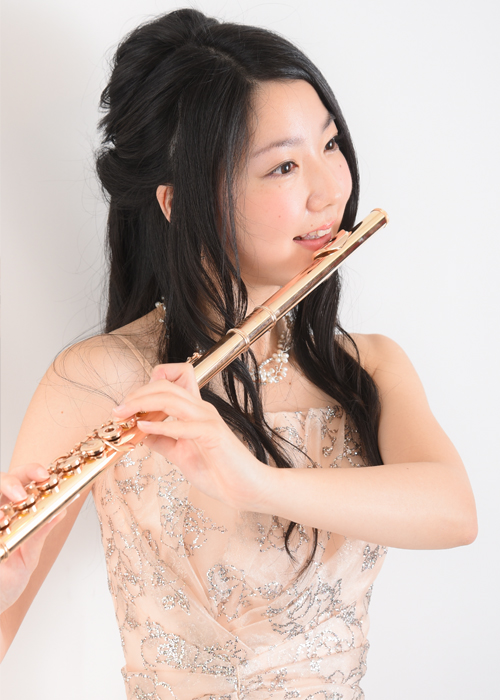 Major pieces in flute solos, chamber music, concertos and orchestral music.
I am familiar with compositions from the Baroque to contemporary, working on various ensembles including wind quintets and flute duos as well.