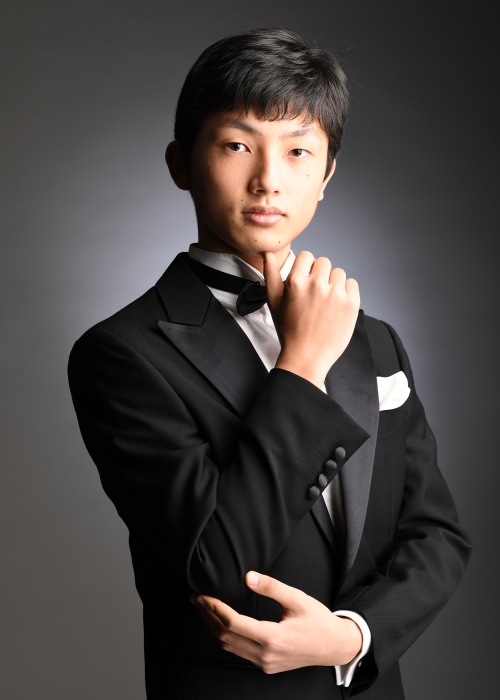 Studying mainly pieces written by Russian composers, my repertoire ranges from Romantic to modern and contemporary, including Tchaikovsky, Rachmaninov, Prokofiev, and Stravinsky. Additionally, I have started learning deeply about works in Baroque and Classical era.